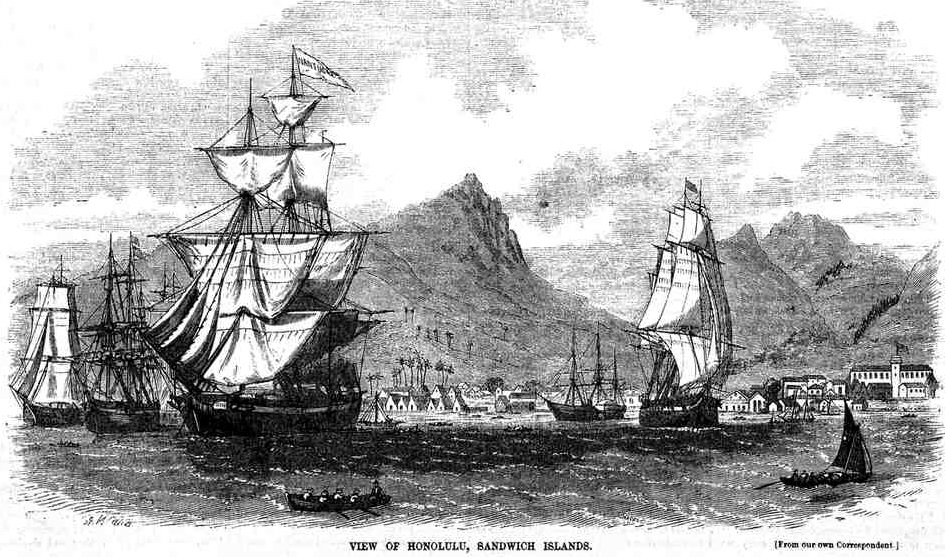 WIlliam Heath Davis Jr. was born in 1822 in Honolulu on the island of Oahu in the Kingdom of Hawaii. His grandfather was Oliver Holmes born in 1777 in Massachusetts, and his grandmother was Mahi Kalanihoʻoulumokuikekai, the daughter of a high chief of Oahu who was killed in the bloody Battle of Nu’uanu. She was adopted into the royal court of King Kamehameha

after the battle as a show of respect for his fallen adversary. Oliver Holmes, though considered a foreigner, did a great deal of service for King Kamehameha and was appointed Royal Governor of Oahu in 1810. Holmes and Mahi had at least six surviving children. One of their daughters, Hannah Kalikolehua Holmes, was William Heath Davis Jr’s mother. His father, William Heath Davis Sr, was a trader from Boston.

Many significant events transpired during Davis’ childhood in the Kingdom of Hawaii that would alter the lives of its citizens. The Kapu system (strict social and religious laws which dictated the day to day lives of Hawaiians) was abolished under the reign of Kamehameha II and Queen Regent Kaahumanu. Then just a few years later the first wave of Christian Missionaries came to the islands.

An interesting footnote is Davis’ nickname “Kanaka.” In Hawaiian it means “Human Being” or “Person” and was how Hawaiians referred to themselves. “Kanaka” was used by Westerners to refer to Pacific Island laborers employed in the British colonies. In California, many laborers from ships did happen to be from Hawaii. Perhaps that is where his nickname was referenced from. However, it was also used, especially in former British colonies like Canada and Australia as a blanket term and slur for all Pacific Islanders whether they be from Melanesia, Micronesia, Polynesia, etc. 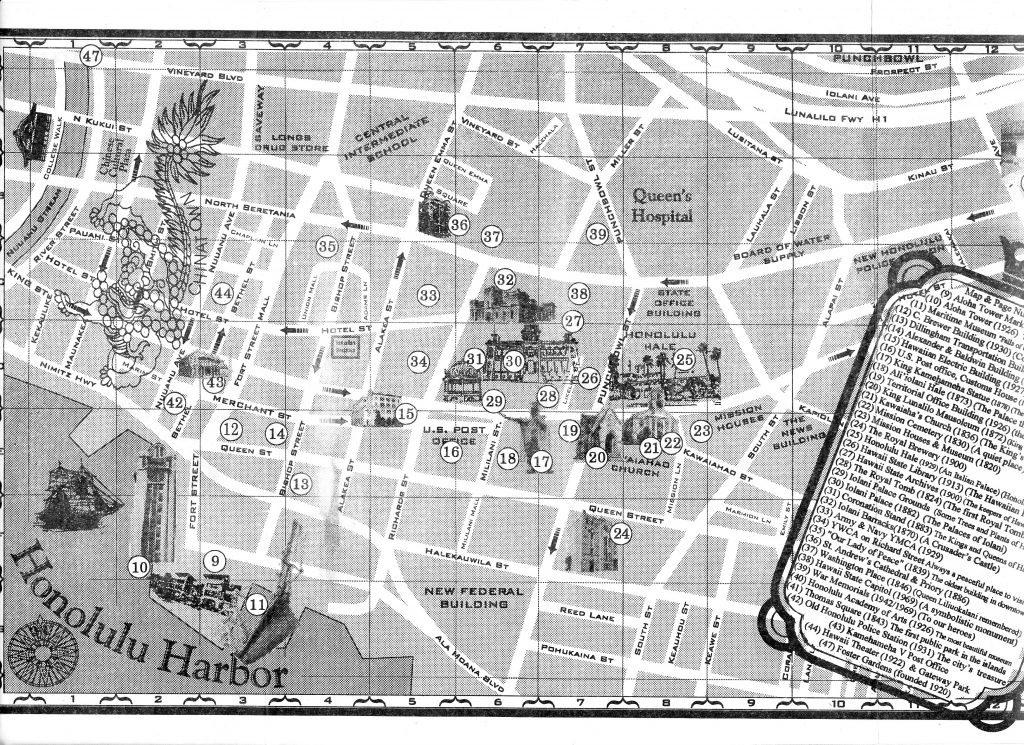 Learn more about this topic through our exhibit